Accompanied by his talking cello Destino, can Tommy rescue the Queen of Atlantis by defeating the terrifying Kraken of the Deep?

A magical multimedia tale of a life saved by music for 7+ and their guardians, based on a true story. Tommy’s mum had told him to wait for her at the bus stop and never showed up again. It felt to Tommy like he’d been stuck there for a zillion years – even after he’d been taken to live in the children’s home. And then, one day, he runs away – to the seaside, where he finds Destino, a talking cello with a mission. Will Tommy be big enough to defeat the terrifying Kraken of the Deep and rescue the Queen of Lost Atlantis? 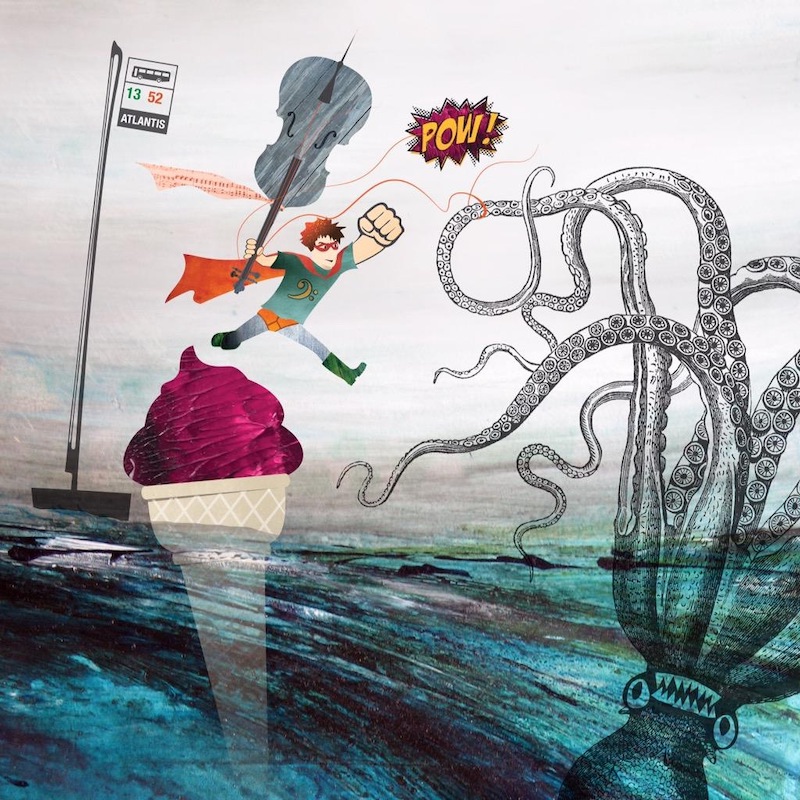 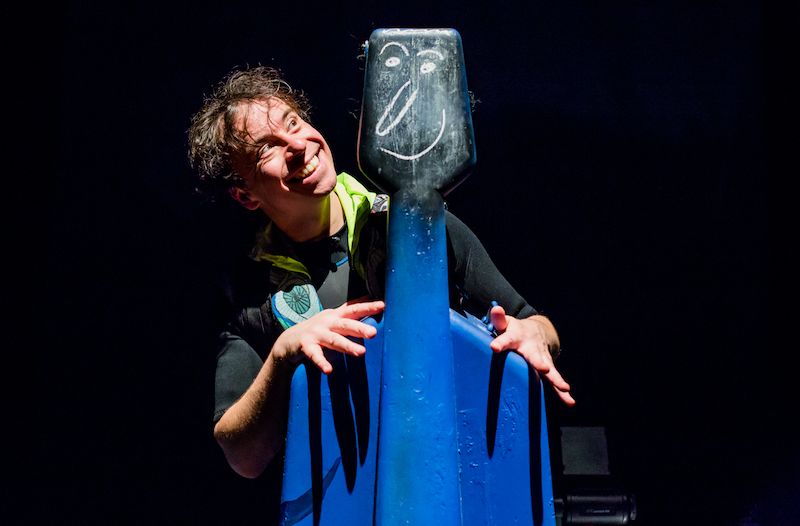 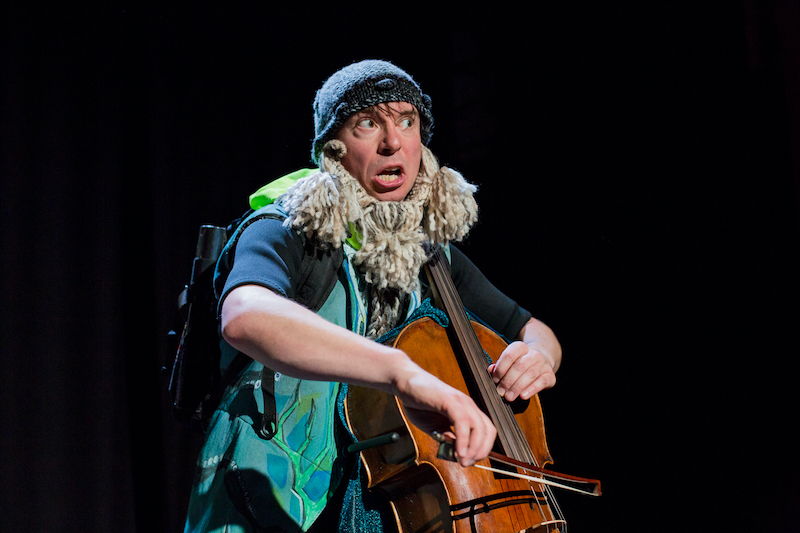